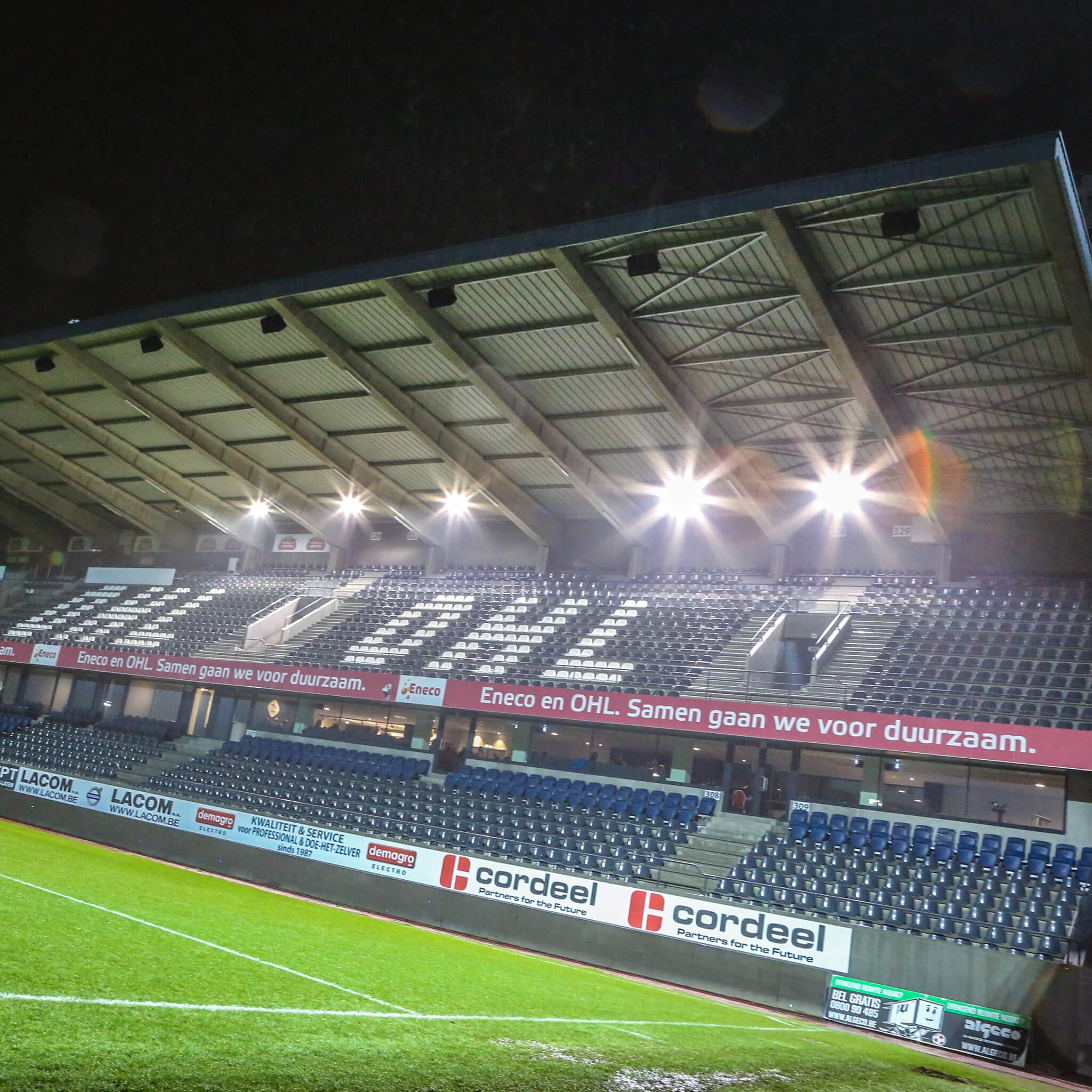 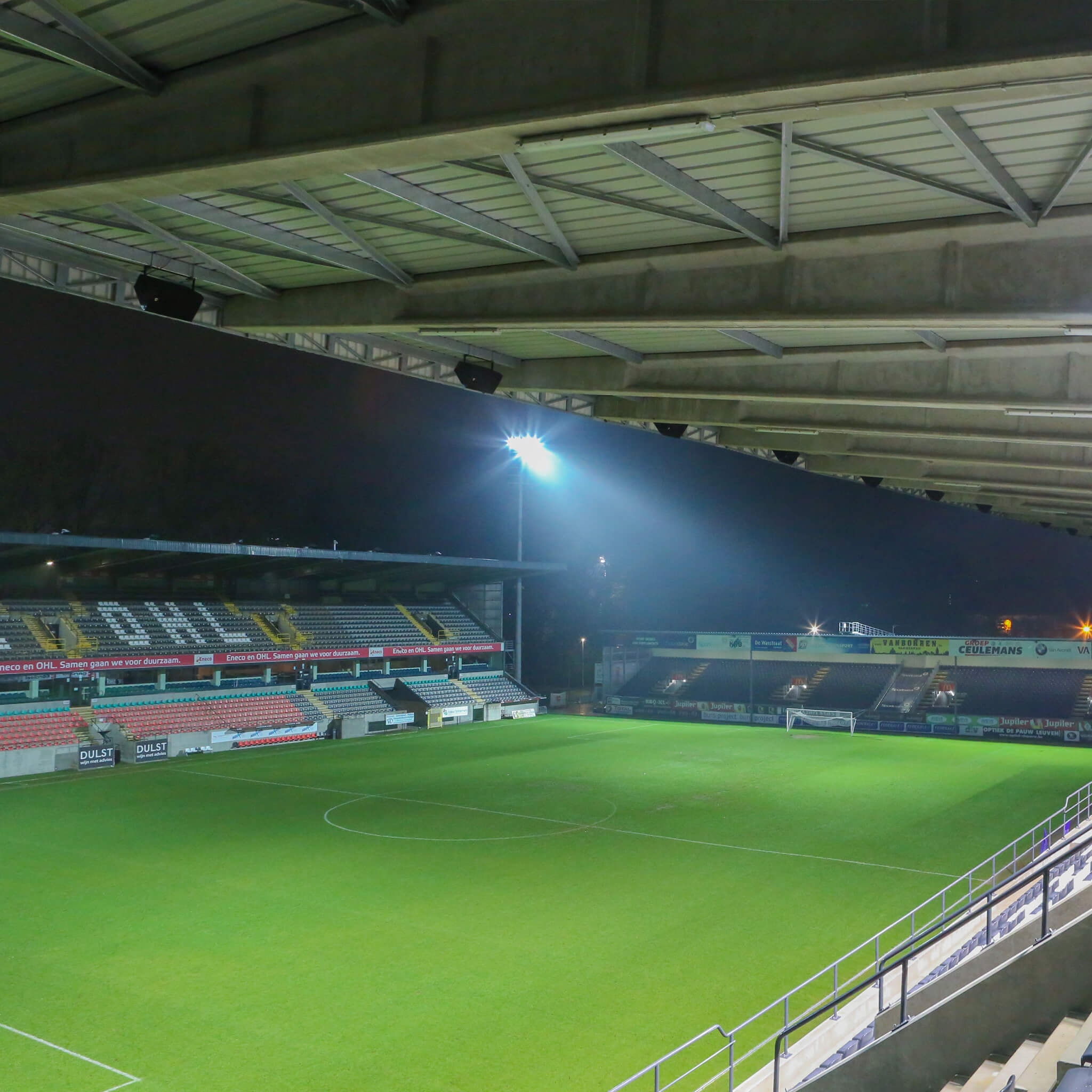 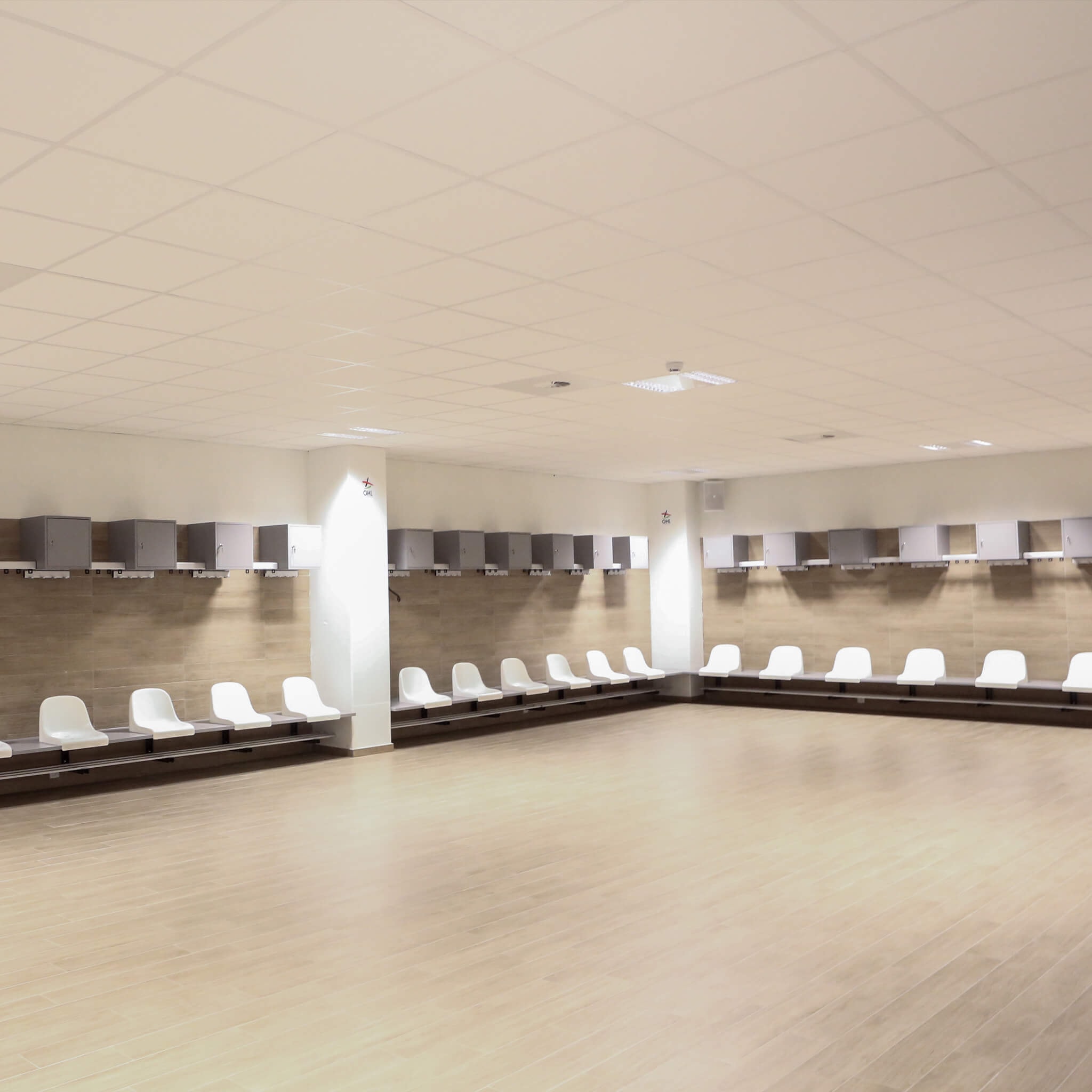 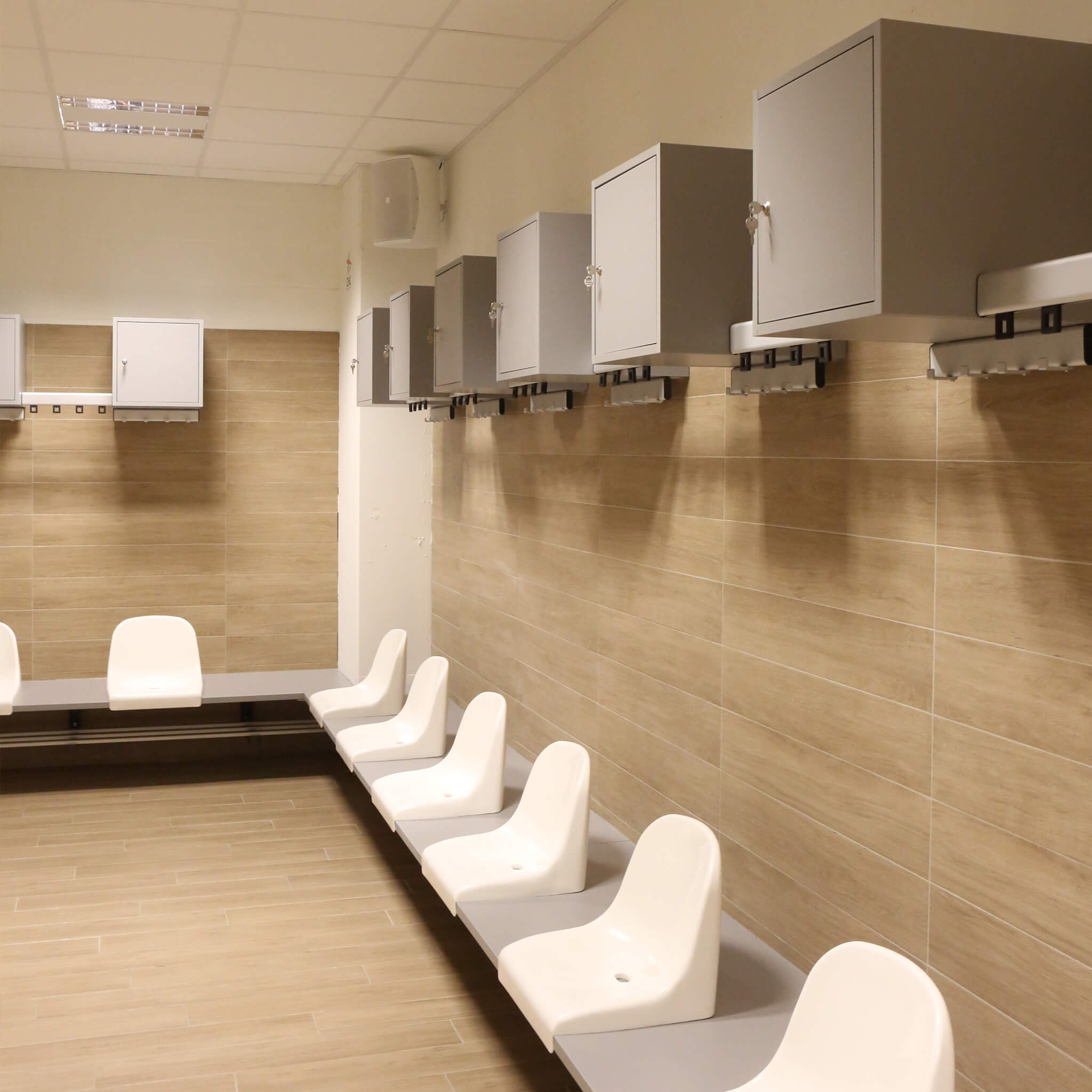 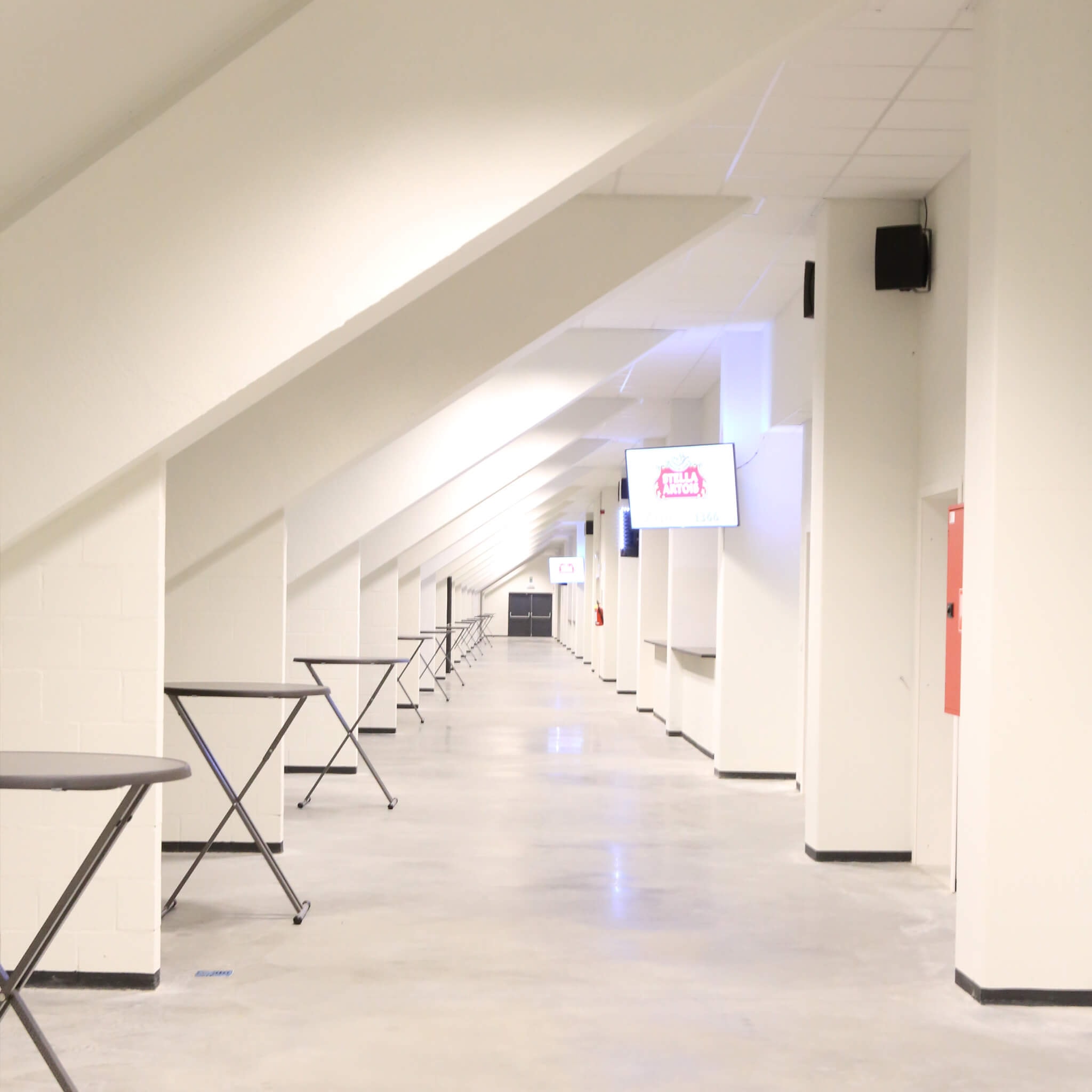 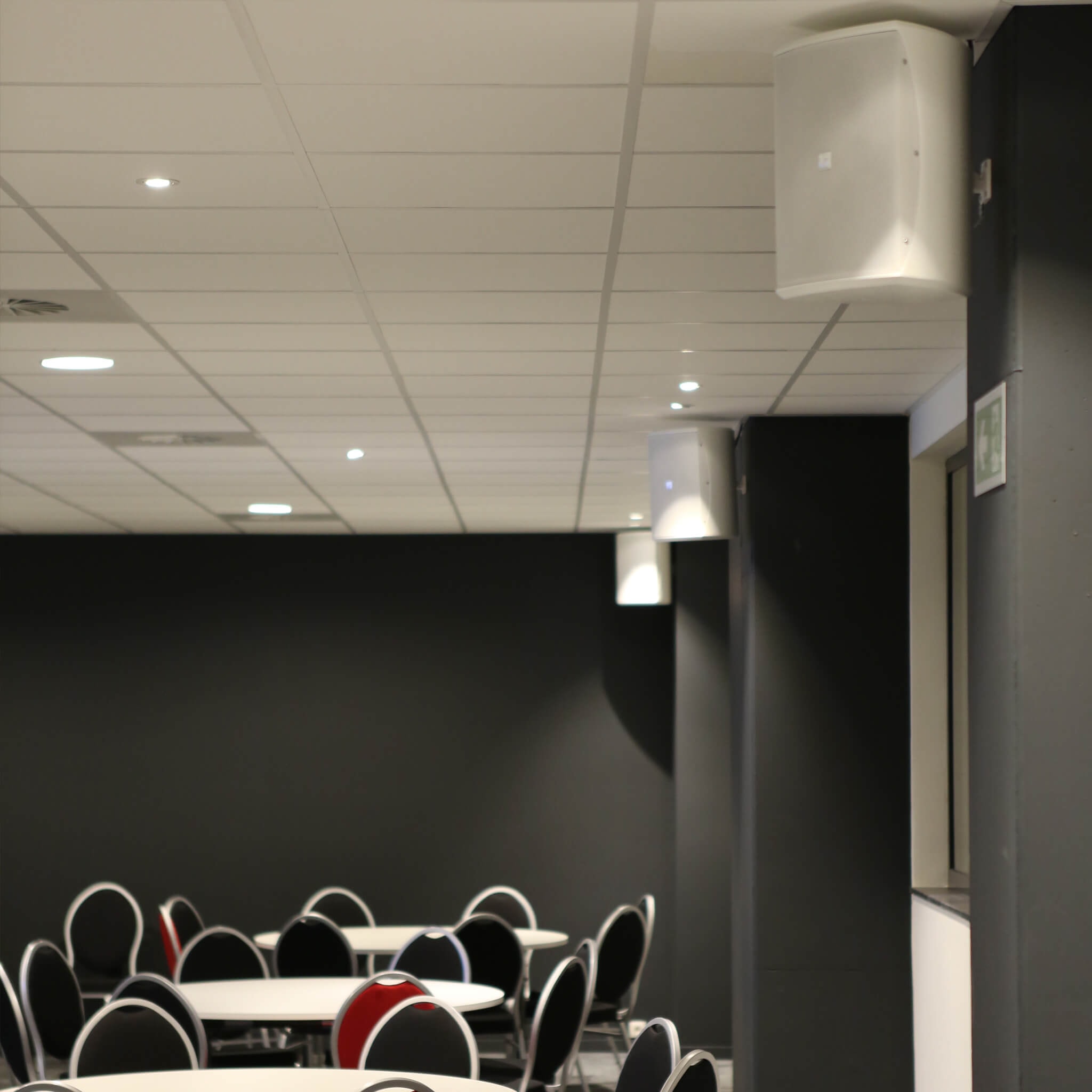 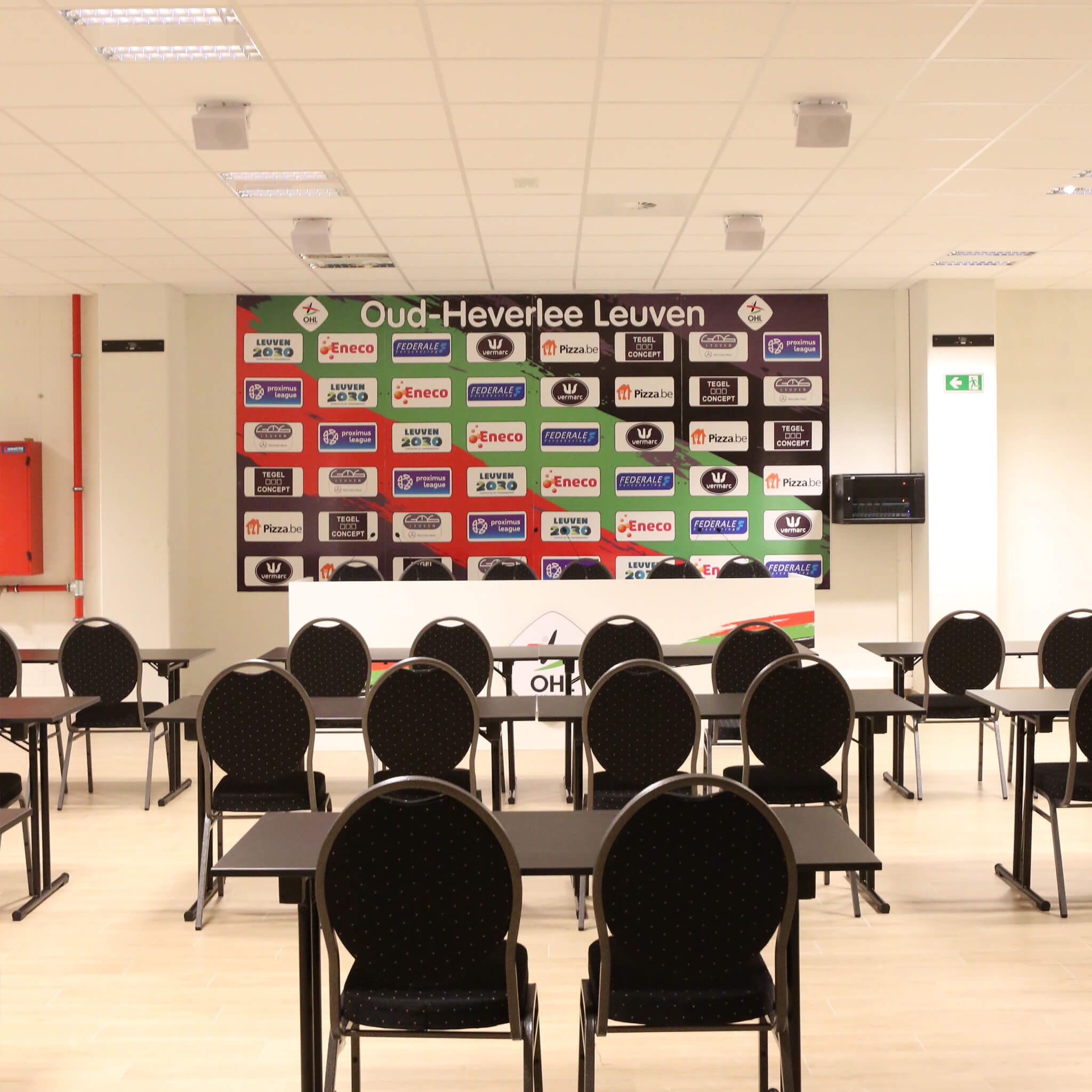 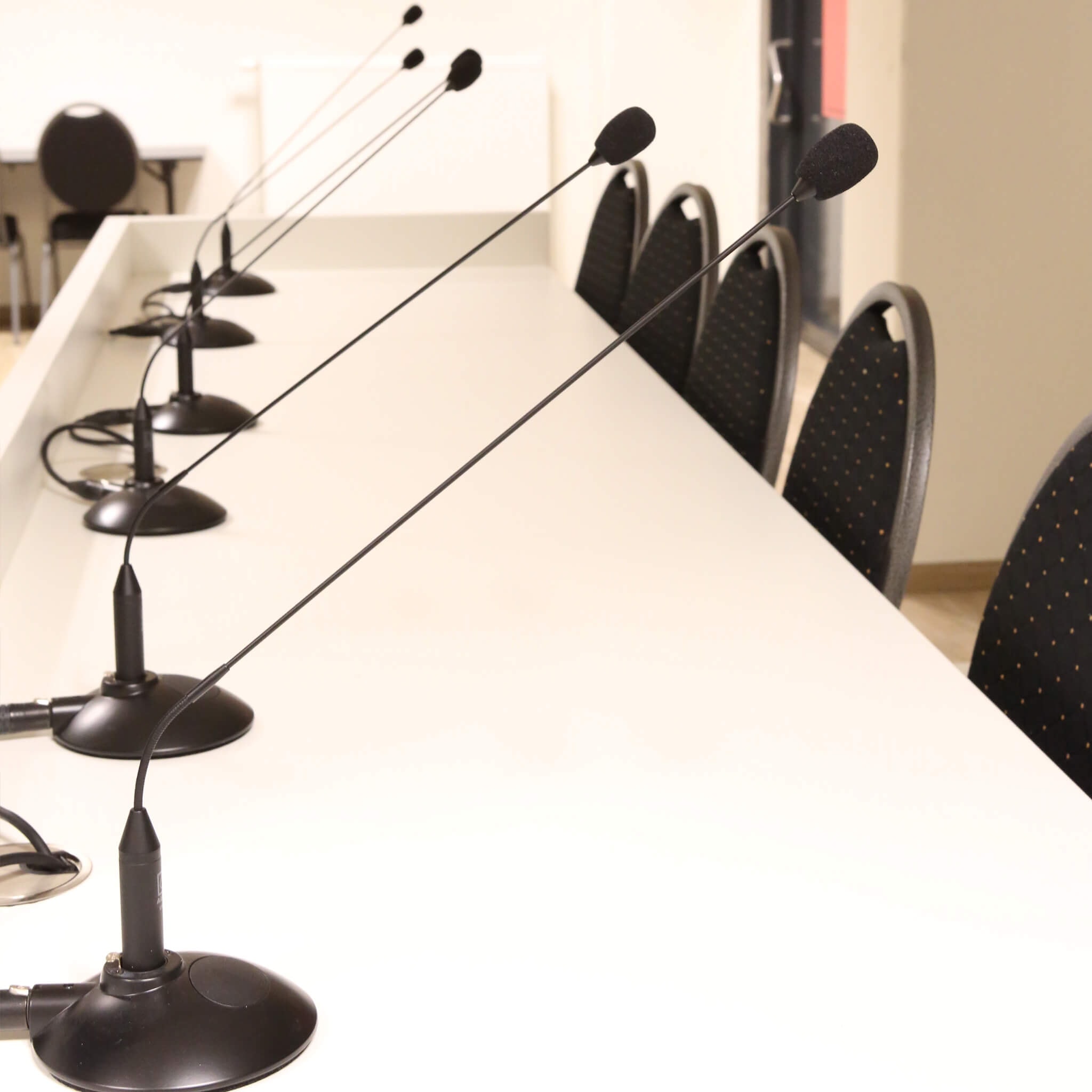 Belgian football club Oud-Heverlee Leuven(OHL) decided to renew their stadium after many great years of football in it. Vichai Srivaddhanaprabha, the owner behind the Multinational company King Power, had acquired OHL in 2017 and wanted the football club to go from second division to first division as quickly as possible. A few years ago The King Power Group had also taken over the English football team Leicester. At first they were the underdog in England but then they surprised everybody and became champion in 2016. The reason why Vichai Srivaddhanaprabha bought OHL is because of the excellent youth training, the good infrastructure, the good accessibility due to the closeness of Brussels and the loyal fans who support the club in good and bad days.

The renovation of the stadium was one of the first things on the agenda of the new owners. They started with completely tearing down one of the stands of the stadium and rebuilding it from scratch to become the new main stand. This brand new stand includes 3 500 seats, 10 skyboxes, a well-equipped press room for 100 journalists, a medical room, a player home for the players to relax and of course the player’s changing rooms for game day! With the brand new stand the total capacity of ‘den dreef’ stadium increased from 8 300 to 10 000 seats.

Because the loyal OHL fans deserve the best conditions to follow the game the need for a high quality audio installations emerged. AUDAC certified partner VHP Service provided a complete AUDAC audio installation. At the heart of the entire audio installation lay 3 M2 multimedia digital audio mixers who ensure the complete audio distribution to all zones within the stadium.

For the stand 16 PX115MK2/OB and 12 WX802/OB outdoor speakers are used, they deliver a clear and natural sound which is very important so that all supporters can clearly understand the announcements and safety messages. After the game or when a goal is scored these speakers are also used to fill the stadium with celebration music. The system is powered by 2 SMQ750 quad-channel power amplifiers while the input of the audio through a XMP44 professional modular audio system topped off with 2 different modular accessories: a MMP40 media player & recorder module and an IMP40 internet audio player module. For the safety messages both the announcer and the police can use an APM104MK2 a digital paging microphone.

In the changing rooms a SMA350 dual channel power amplifier with WaveDynamicsTM technology is used to power 4 XENO8 Full range loudspeakers. This way the players of OHL can enjoy some good music while changing or party on their favorite tunes after a victory.

The press room is equipped with 4 ATEO6 loudspeakers to make sure the sound is spread over the entire room. This is especially important during the live TV interviews when the journalists are filming the press conference after the game. The ATEO loudspeakers are powered by both a DPA252 dual-channel class-D amplifier and a CPR12 two zone 10-channel preamplifier. The players and staff can spread their analysis through 6 CMX215/45 pipe-neck condenser microphones.

With this complete AUDAC installation, the fans of OHL can fully enjoy the games while their safety is guaranteed. Now it's up to the players to make sure they are back in first division as soon as possible.