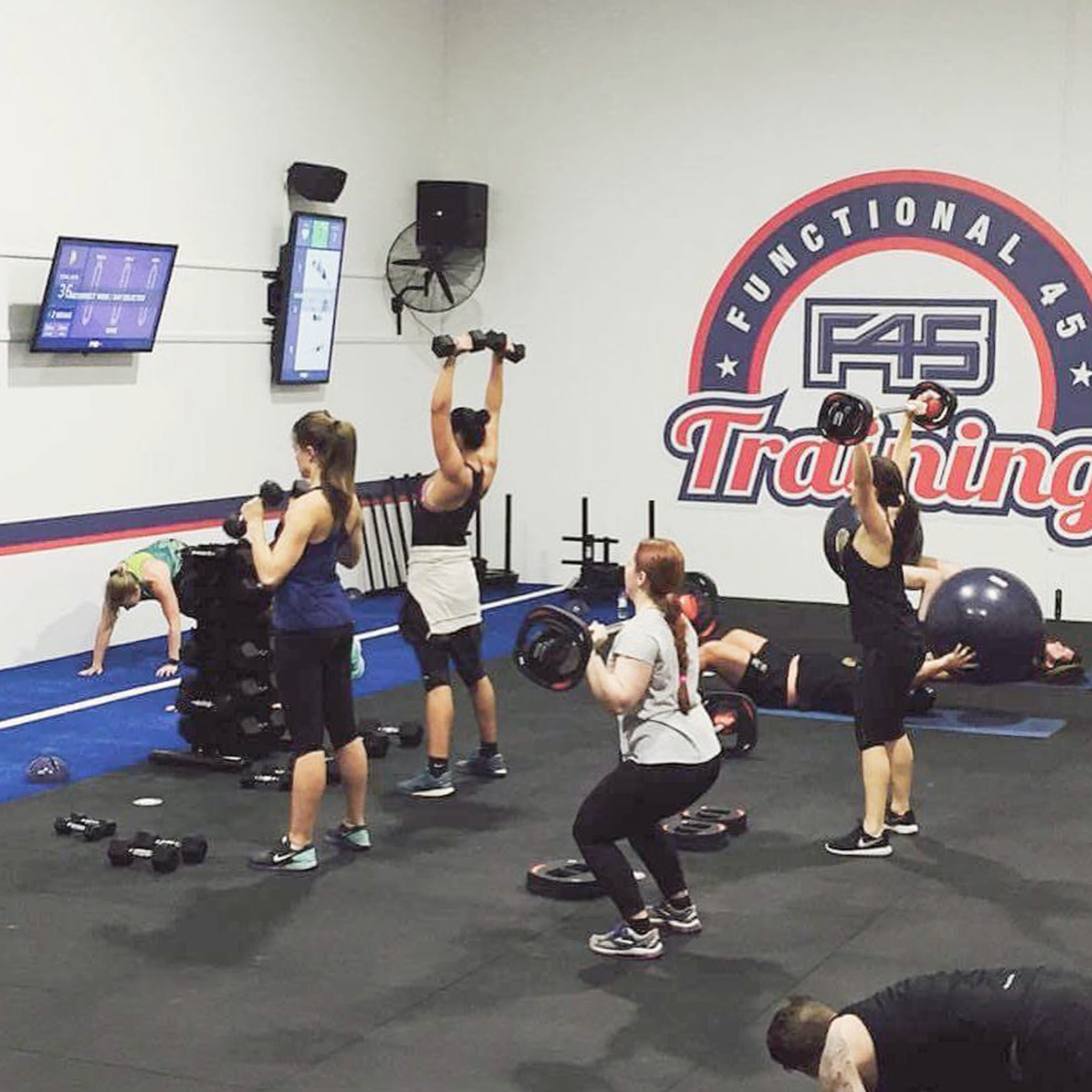 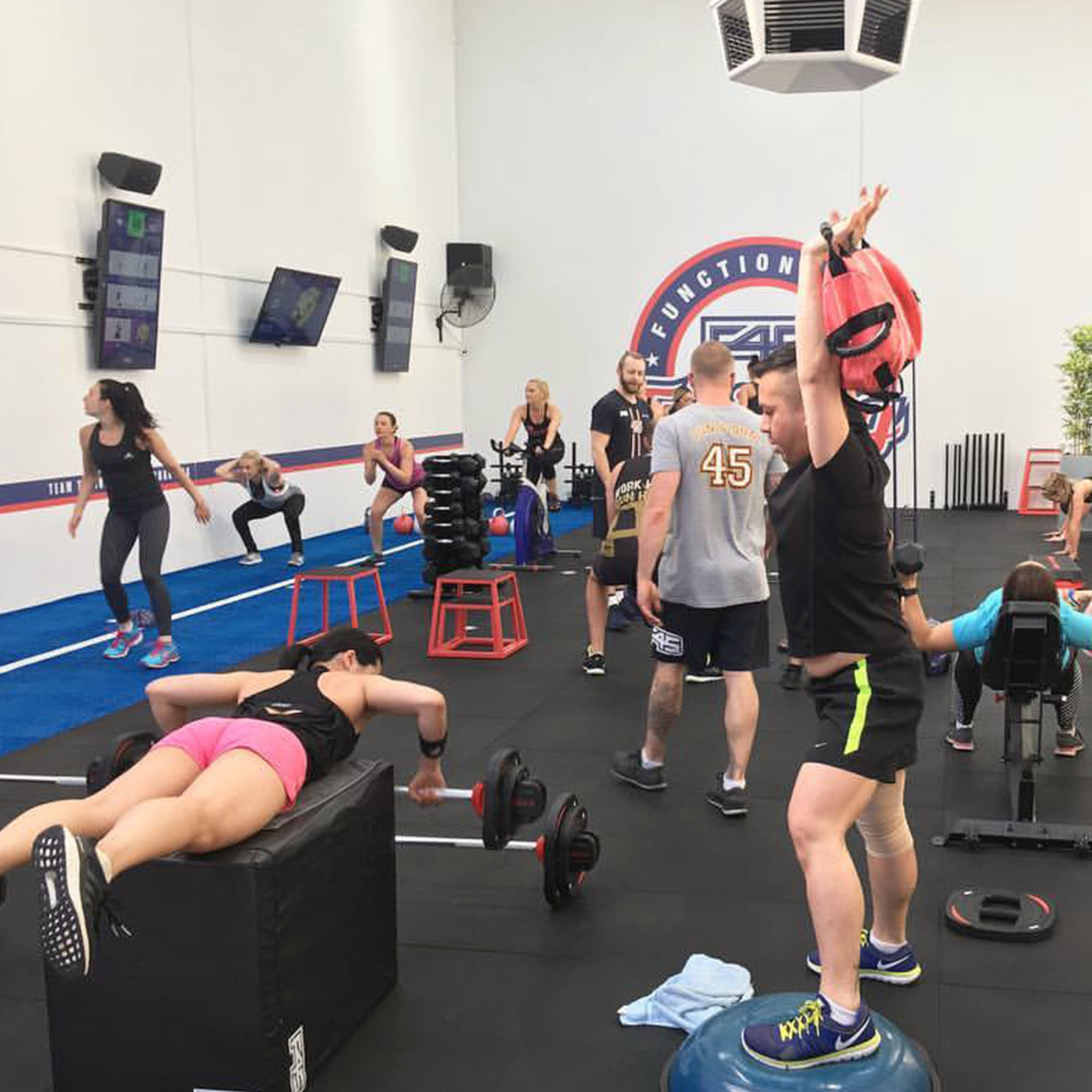 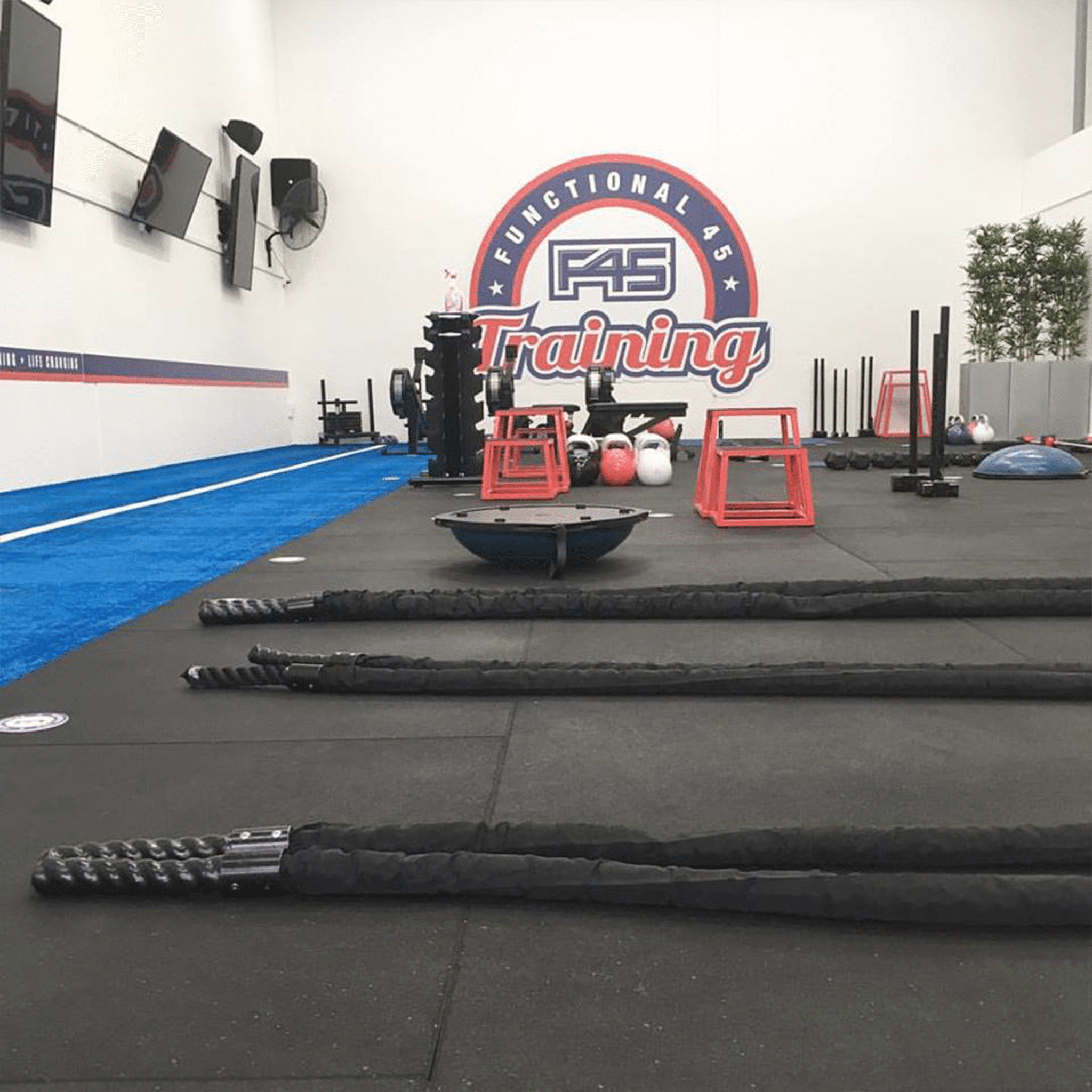 F45 Training was launched in Sydney in 2012 and is the fastest growing fitness franchise in the world. F45 now boasts over 700 franchises in 25 different countries and has surpassed McDonald’s and Subway to become the fastest franchise in Australian history.

The Melbourne-based technology specialists Disco Doctors have been responsible for installing audio systems for a number of F45 studios and after auditioning a number of products, decided an Audac solution to be the best fit for the venues.

“For every F45 studio we use the Audac FORTE Set Solution as our starting point and then adapt it to suit the exact size and layout of the studio. So, for a square-shaped studio we might go with four VEXO8 loudspeakers and a BASO15, a 15” subwoofer, while for a slimmer rectangular room, three VEXO8 loudspeakers and two 10” BASO subwoofers might be a better choice.” Justin Mackay, Disco Doctors System Designer.

“Every system always receives an Audac PRE116 stereo preamplifier and in most studios, we make use of the BASO wall mount kits to get the subs off the floor and out of the way to allow more room for training, which the customer really appreciates.” Chris McDowall, Disco Doctors Service and Installation Manager.

F45 embraces technology and creates environments which are upbeat and motivational. They have their own in-house radio station and even feature live DJs during workout sessions. Powerful, reliable audio systems are crucial for their studios and the Audac systems have proven to be wise investments.